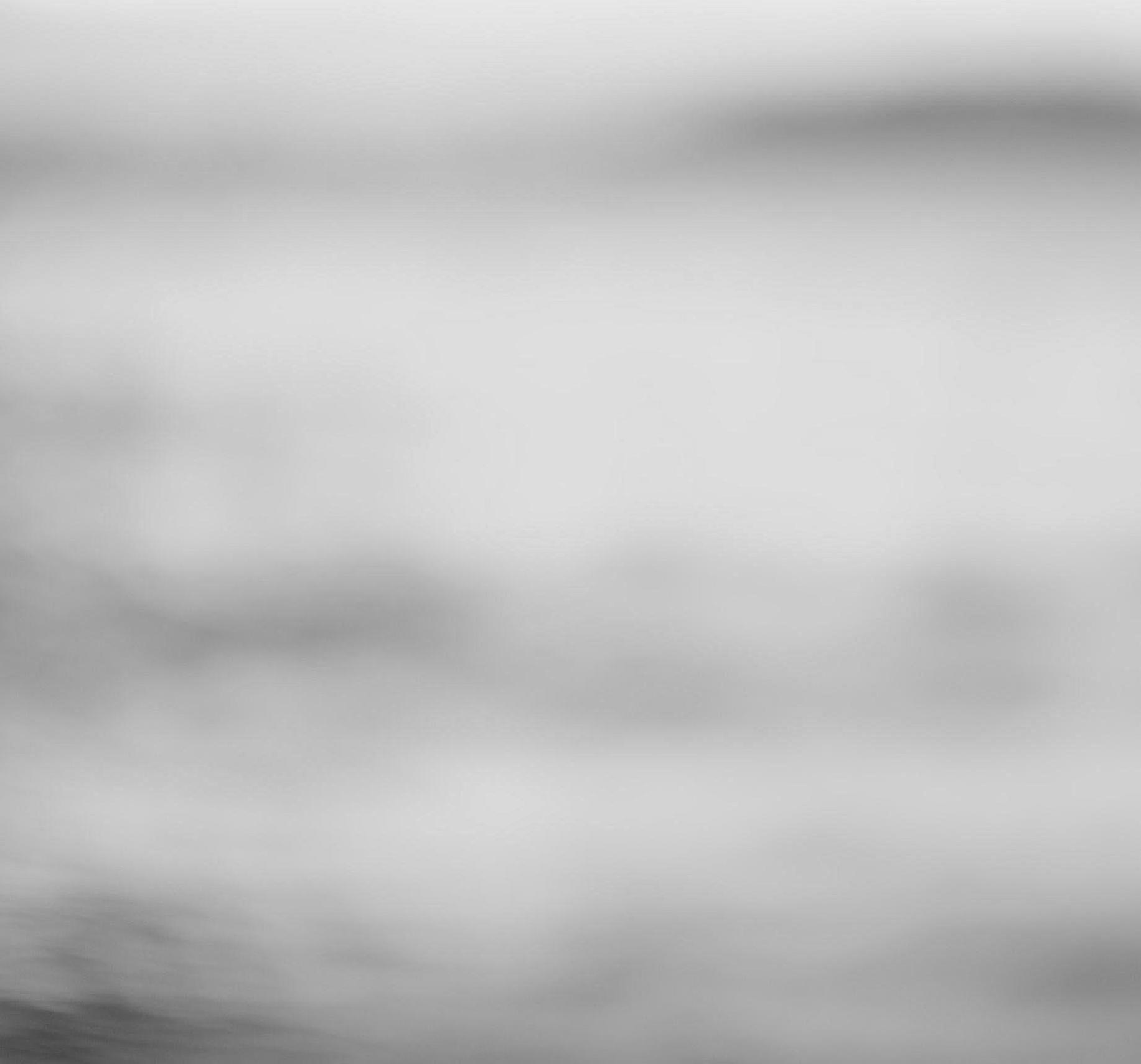 Can I use Studio on Android?

Not yet, and we are not sure exactly when or if it will happen. To be completely honest, we aren’t sure we want to encourage people to use the Android platform, as it is a bit of a privacy and security nightmare.

Are there ads on Studio?

There currently aren’t any ads within Studio apps. We remain open to the idea of integrating high-quality advertising into new free-to-use apps sometime in the future, but we will never integrate them into the professional functions of the platform.

Our thoughts on advertising are quite simple:

Most of the content you see on social media is “free,” which really means it’s advertising. We don’t want to use a platform with content of that nature. We’d like to help our users monetize their creative output without having to be a part of that #sponsored life, so we’re thinking about solutions.

How old do I have to be to use Studio?

You have to be 18 years of age to use Studio. We don't believe people under 18 should use social media, which we have written about here.

Studio membership is $299 per year. Charging for Studio allows us to focus on building something great for professional users, and helps us avoid bots, children, and abusive users. There are several free services that do a great job of catering to those sorts of audiences, so we don’t think anyone will feel excluded.

Nudity within the context of art, fashion, or a greater narrative, is fine and accepted. Nudity for the sake of nudity, for the sake of attention, or within the context of pornography, is not allowed. It’s not that we’re Puritans, that we want to avoid offending our advertisers (we don’t have any!), or anything like that — it’s just that we find pornography and nudity-focused content to be quite boring and uncreative. Come on, you’re better than that!

What are you doing with my data?

Since we don’t make money from advertising, and since we only focus on building a product we enjoy using ourselves, our use of your data is entirely focused on ways to serve you better.

A platform that holds your data and helps you use it in a trusted manner — that’s one of our goals here. We want to figure out ways to use social and digital technologies to make the world a more interesting, intelligent, and cultured place. The rest of our industry might be evil, but we’re not, and we hope to use that as an opportunity to deliver services that other companies can’t even consider.

Why should I trust you?

Studio Arts Lab was founded, and is 100% owned, by someone who worked on social platforms for as long as they have existed. He walked away from hundreds of millions of dollars, if not more, by refusing to compromise his integrity or support the evil conglomerates that are currently obsessed with controlling the minds of society. He stood up to his “friends” and colleagues, exiled himself from an increasingly unethical and ugly technology industry, and built the product you’re looking at today.

Our history doesn’t mean you should trust us (the road to hell is paved with good intentions, as they say), but you’ll eventually learn that this isn’t some get-rich-quick-by-getting-bought-out scheme; it really, truly is an attempt to build a platform where people can interact in a more mature and beautiful manner.

Will you protect me from the government?

The entire idea of corporations having more power than governments is scary to us. We don’t believe in political neutrality — we are a Western company with Western beliefs (founded by immigrants from non-Western countries!), and our worldview and policies are based upon that. At a time when even the United States of America seems to be forgetting what Western culture and civilization are all about, it is likely that we may have to take a stand on certain things. For example, we will do everything possible to prevent the transformation of society into a tech-powered surveillance dystopia.

We are also more than willing to stand up to large countries that care more about economic growth than human rights, even if that decision shuts us out of billions of users’ phones.

At the same time, however, we are not going to work against law enforcement and government officials when they make a request that fits within the framework of Western society, such as working to end the spread of abuse imagery or preventing militant propaganda from establishing a foothold on our platform. Unlike Facebook, however, we’re not going to allow despotic regimes to define the term “militant”, in an attempt to justify censoring acts of genocide (true story) — again, all of our actions will be taken within the context of what’s best for Western society.

If you think Western society is a great evil that needs to be destroyed, and you’d like to plot its demise in a secure and untraceable manner, this isn’t the right platform for you. If you think Western culture and society are in trouble, and are worth saving, you’re in good company here.

Do you believe in freedom of speech?

We believe in the concept of mind-viruses, and in the dangers of digitally-facilitated contagion of bad ideas. As a result, it’s difficult for us to care more about “censorship” and “Internet freedom” than about exercising the strong editorial hand necessary to keep humans focused on creating a better, more beautiful world for themselves.

In other words, no.

We’ll post a notice on the Studio for iPhone app home screen when we’re hiring.